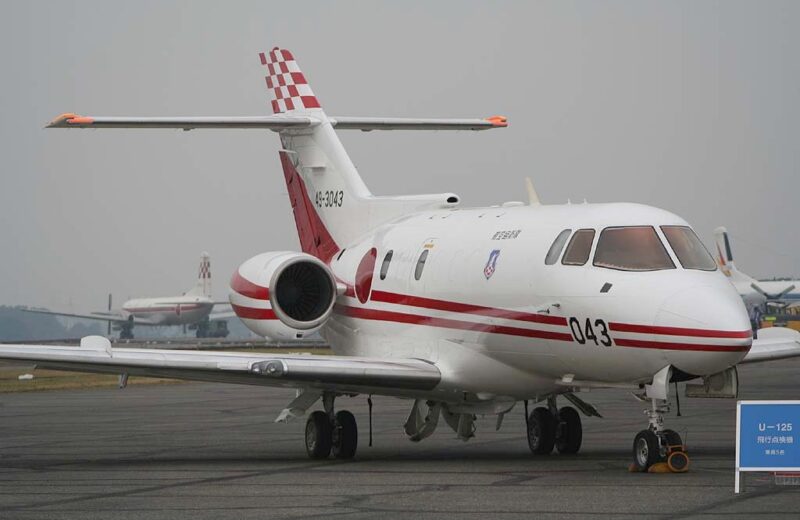 A Japanese Air Self Defense U-125 (Hawker 125) has gone missing whilst on a routine mission in southwest Japan. The aircraft departed Kanoya Air Base during the afternoon of April 6, but failed to return from a flight checking mission.

The aircraft departed Kanoya shortly after 13:00 local time, but according to local reports the aircraft disappeared from radar screens at around 14:35. The last known location is reported to be 11km north of Kanoya Air Base.

Six people are known to be on board the aircraft.

According to reports on Chinese websites, smoke was seen rising from the area where the aircraft disappeared.