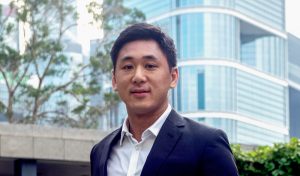 Michael Hui is joining ASG as Consulting Manager from Flight Ascend Consultancy — the consultancy arm of FlightGlobal, where he worked for the past four years leading advisory projects and producing market reports. Prior to his time with Flight Ascend, Michael worked with Australia-based Ailevon Pacific Aviation Consulting as an Aviation Strategy Consultant. 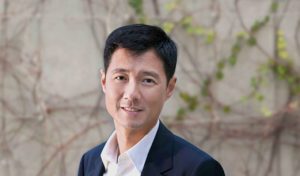 Jay Shaw, who co-founded ASG in 2012, is returning to ASG. Jay’s career has led him to work with aircraft management company Metrojet and aircraft manufacturer Bombardier, helping to expand each companies’ presence in Asia. Over the years he has founded and co-founded three successful business aviation companies in Asia, including ASG. Jay’s most recent venture was Sea to Sky Ltd., where he served as Founder and Principal.

“ASG’s consulting services have grown tremendously over the past few years,” says ASG Managing Director, Jeffrey Lowe. “Michael is a fantastic addition given his years of work at Flight Ascend and Ailevon. Plus, we’re excited to have Jay return to ASG, given his wealth of business aviation experience and Asia-Pacific industry knowledge. Both of them are key components as we plan to grow this important facet of our business even further.”

Bizjet analysis: The rise of the aftermarket