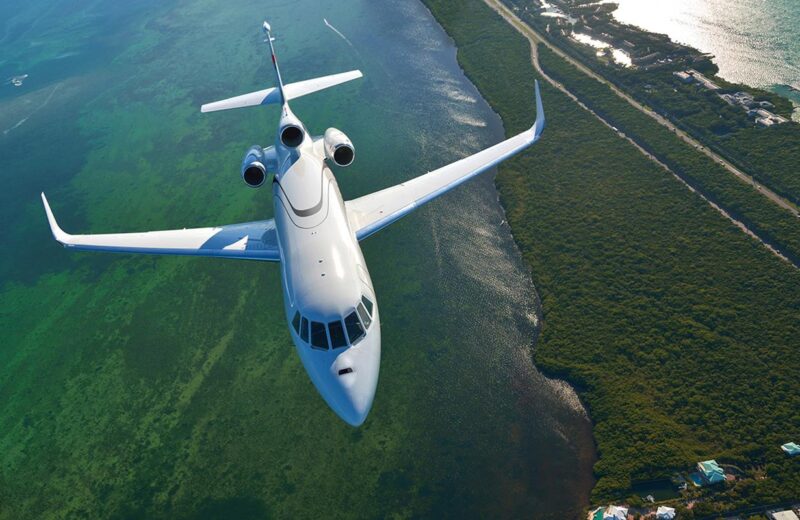 The 900LX is a highly capable aircraft that combines long-range capabilities with short-field performance. The three-engine design also makes the 900EX stand out on any ramp.

Despite having a third engine, the 900LX is not the fastest aircraft in its market segment.

The 900LX is the seventh iteration of Dassault’s popular and distinctive 900-series aircraft. The LX boasts upgrades over its predecessor – the 900EX – primarily through the addition of winglets. This increases fuel efficiency and offers an additional 7% range compared to the 900EX. The aircraft has the ability to fly 4,750nm, allowing eight passengers to fly from New York to Moscow, London to Mumbai or Paris to Beijing. As such, the extra range opens up significantly more city pairs for passengers.

One of the 900 series’ trademarks is the ability to utilise airports with short runways – and the 900LX is no different. The 900LX requires 5,360ft (1,633m) to take off and just 2,415ft (716m) to land. The 900LX is also a strong performer in ‘hot and high’ conditions – where the airport is located at high altitude with hot weather. Thin, hot air makes it difficult for engines to make power quickly – but the 900LX is still able to perform well in these conditions. This allows passengers to use airports closer to their final destination – a major benefit of using a private jet.

The three Honeywell TFE731-60 engines produce 5,000lbs of thrust each and allow the 900LX to fly at a maximum speed of Mach 0.87. Compared to competitor aircraft, the 900LX is relatively slow.

The 900LX’s cabin is comfortable and filled with high-quality materials.

With a high-density interior, the 900LX is capable of carrying up to 19 passengers – although a configuration of 12 seats is more typical. 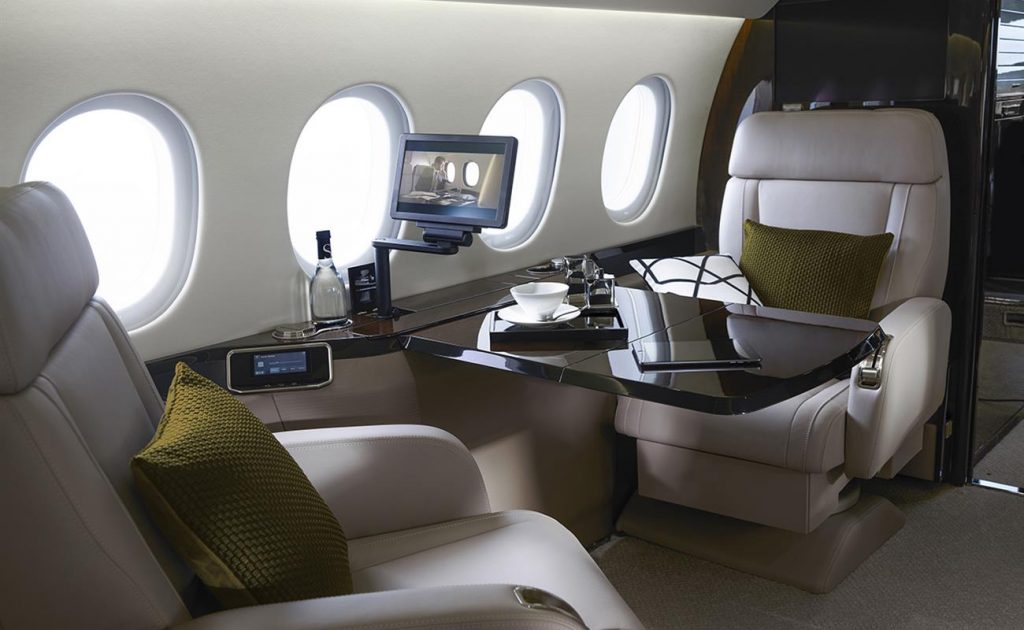 Dassault’s Falcon HD+ entertainment system allows for HD video, touch-screen personal monitors, a 3D air map as well as the ability to use personal electronic devices such as smartphones to control entertainment and cabin functions.

The 900LX is the seventh variant of the popular 900 series, and directly upgrades from the Falcon 900EX.

Dassault have a history of supporting its aircraft on the pre-owned market, keeping residual values relatively high. As of March 2018 there were four pre-owned 900EX’s for sale – three of which are being sold and marketed by Dassault.

In terms of the pre-owned market, the conditions are currently challenging. Asking prices vary between $18.5 million and $27 million, with aircraft spending a significant amount of time on the market. 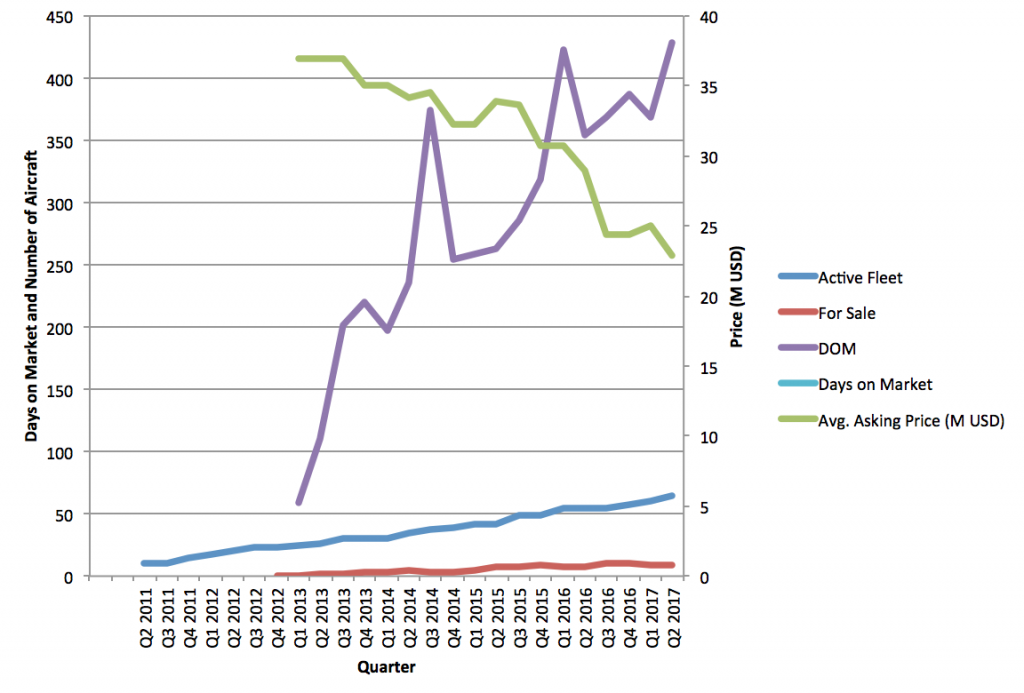 Data from Conklin & de Decker shows the variable flight cost is $2,869 per hour, assuming fuel costing $4.17 per gallon. Despite having an extra engine, the hourly operating costs of the 900LX are slightly lower than those of competitor aircraft. This efficiency is helped by the winglets – a feature only seen on the LX variant of the Falcon 900 series.

Fixed costs are estimated to be $474,282 per year. This includes crew salary and training, insurance, hangar leasing and maintenance tracking.