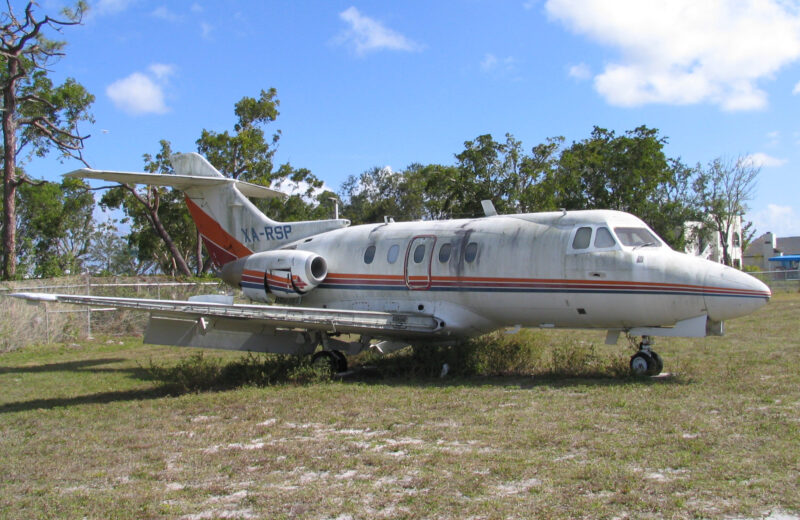 The Asian Business Aviation Association (AsBAA) has launched a new initiative to focus on maintaining the condition of aircraft in the region.

David Dixon, president of Jetcraft Asia and vice chair of AsBAA, raised the issue at the association’s Annual General Meeting in Singapore this week.  He will head a committee that plans to spread best practice.

“Aircraft condition is an unseen issue in the region and something that affects me and many others every day.  It is the first question I am asked about when selling aircraft,” says Dixon. “Yes, Florida has humidity, but no other region has the same amount of acid rain and there are aircraft in a poor condition across the region.”

Dixon says that one OEM has recently reported that some Asian aircraft require more than twice the man hours on a heavy inspection compared with aircraft from the US.

“It is an issue for everyone in the region – owners, operators, manufacturers, financiers and others,” says Dixon. “If we can work to highlight this and improve practice it will be a win for everyone.”