Embraer have remixed their Legacy 500 promo video for the Chinese market. 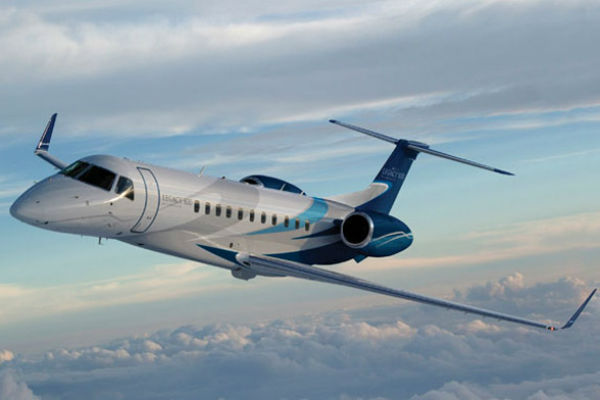 One of our favorite aircraft promo’s of all time has to be the 2013 Embraer release showcasing its new Legacy 500.

The video, which might be a little bit over the top, shows a whole bunch of folks confused about the aircraft they see flying, and ends with a group of ‘special agents’ tracking down the aircraft and ultimately checking it out.

But Embraer have now re-worked the video for the Chinese market, including a cameo by Jackie Chan, who see’s the aircraft from his Hong Kong office and sends off a whole team of people to track it down.

To be fair to Embraer, Jackie Chan is a brand ambassador for the aircraft, so you can almost forgive them for using his undoubted acting talent in this mini epic, but we can’t help feeling that this type of promo would be better off used selling cars.

Check out ‘The Unbelievable, Starring the Legacy 500’ – their words, not ours – below