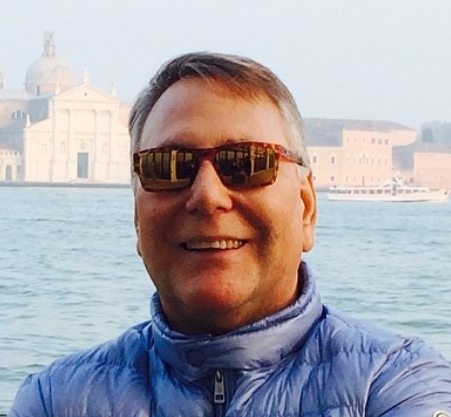 In 1995 Jorge Colindres came up with idea of forming a partnership between his company – International Air Safety Office – and the Aruba Department of Transport. Colindres and his team would manage all of the administration and marketing for the Registry of Aruba. It would then use the registration fees it collected to pay for the entire budget of Aruba’s Directorate of Aviation.

At the time it was a revolutionary idea. But Aruba was happy to give it ago provided that it met International Civil Aviation Organization (ICAO) standards. It did this and was also rated Category-1 by the FAA.

Whilst few have outsourced as much as Aruba (the one exception being The San Marino Aircraft Registry know run by David Colindres, Jorge’s son) other registries have adapted the model, most commonly by outsourcing technical inspections.

“There is no doubt it is more competitive now,” says Jorge Colindres. “You need to differentiate yourself and we do it through customer service. When it comes to service no one can match Aruba or San Marino, we are literally 24/7.”

The other thing they have done is to continue to make registering an aircraft as easy as possible. Certificates of Airworthiness can now be signed by a Department of Civil Aviation (DCA) Inspector, Designated Inspectors, or an approved DCA CAMO+.

FAA Part 145, Transport Canada Part V CAR 573, & Brazil RBHA 145 approved MROs that are accepted by EASA under a BASA or Aviation Safety Bilateral agreement with the EU also do not require an on-site audit.

One of the biggest developments in the ability for qualified foreign legal, corporate entities and US Trustees to keep their existing company structure by electing Domicile and appointing a qualified local representative when registering an aircraft in Aruba. The registration of an aircraft under the Domicile regime does not create a taxable presence in Aruba, and the representative acts only as a local agent.

Corporate Jet Investor caught up with Jorge Colindres.
You talk about being 24/7 how do you do this?

Colindres: “We literally give every customer all of our numbers – work, home and mobile – and tell them to call us when they need to. I stressed to David that when he launched the San Marino Aircraft he would have no spare time for many years.

With San Marino and Aruba you have been behind the launch of two business jet registries. Are you working on more?

Colindres: To launch now you have to offer something different. The Isle of Man did this and we have done it. There are a few places where you could do something that would add value to owners and we are looking at them.

Have you enjoyed the first 20 years of the Registry of Aruba?

Colindres: “I have loved every minute of it. I have even enjoyed the challenges when we have faced them. We love getting deals done.”

What regrets do you have?

Colindres: “My only regret is not seeing the world enough. But really I don’t have any. I am more excited by this business than ever.

Decrease in demand for private jets is a ‘blessing’: ALTEA