Not feeling the blues at Corporate Jet Investor London 2018 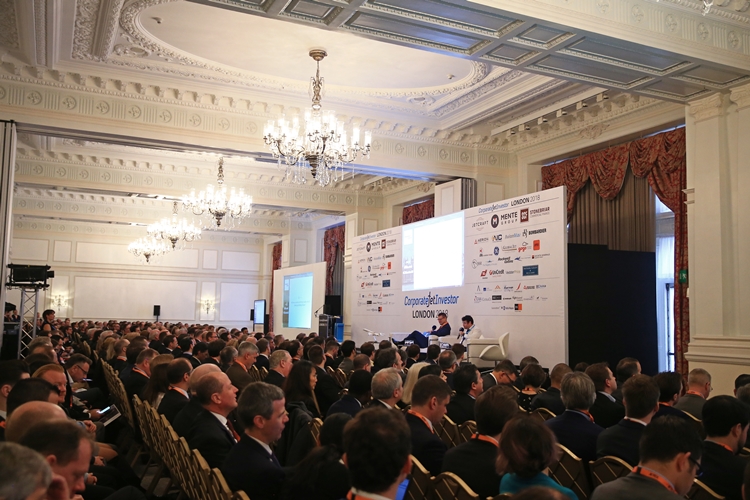 January is not peak tourist season in Britain. London’s black cab drivers actually call the month “the kipper season.” This is because, in the past, the lack of passengers meant they can only afford smoked fish and not steak. (Anyone who has watched the speed at which a black cab’s meter racks up pounds knows that this means business must have been very quiet.)

It is just cab drivers who feel low. Psychologists at the UK’s University of Exeter have even identified a condition called January Blues. Their colleagues at the University of Cape Town were too busy braaing boerewors to collaborate.

There were, however, few signs of January Blues among the more than 550 people attending the conference in London this week. Just 5% of people polled felt pessimistic. It is also important to stress that were no signs of exuberance either. Business aviation faces a lot of challenges in the next few years – including pilot shortages, new regulations and infrastructure – and everyone accepts that we are not about to have another bubble. The scars of the downturn are also still fresh.

Attending a conference could also cure the January Blues. “There is good evidence that being more active – physically and mentally – connecting with other people, getting absorbed in interesting activities, becoming more concrete and specific in your thinking, all help people to feel better,” says professor Ed Watkins of the University of Exeter’s Mood Disorders Centre.

So many thanks to all the speakers, sponsors and attendees who helped cure everyone.

But the biggest reason for optimism is that there are signs that lots of people are seriously thinking about buying aircraft. With luck it should not be a kipper year for the industry.

NOTE: The below originally appeared as the editorial in our November 17 One Minute Week newsletter. To find out more, and sign up for free, please click here.

Bizjet analysis: The rise of the aftermarket