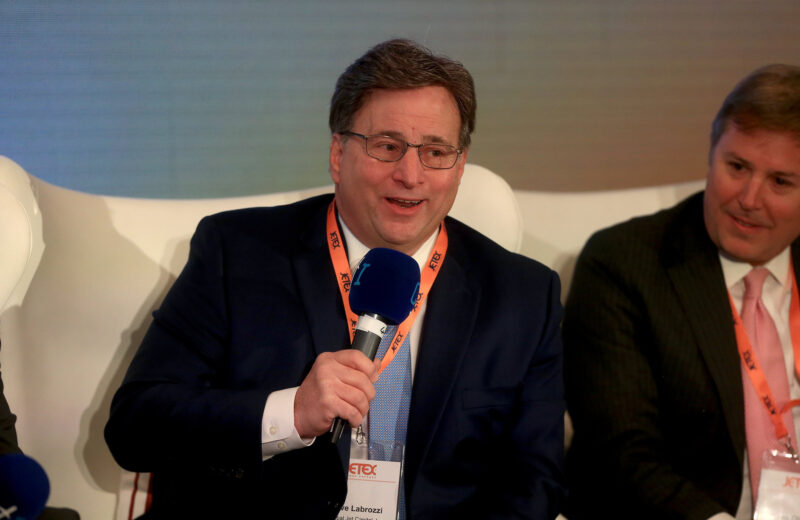 Global Jet Capital has got away its third asset-backed securitization (ABS), the 15-year Business Jet Securities 2019-1.

Rating agency Kroll Bond Rating Agency has assigned the A-tranche a preliminary rating of A-.

The aircraft are on lease to 35 lessees across six countries, with an average age of five years and a weighted average remaining term of approximately 89 months. Approximately 55.2% of the portfolio is initially on operating leases, while 12.6% are loans and 32.2% are finance leases, according to Kroll Bond Rating Agency.

Global Jet Capital is acting as servicer while Citi is lead structuring agent and lead bookrunner as well as the indenture trustee and account bank. Security trustee is the Bank of Utah.

Last year, Global Jet Capital raised $1.2 billion through two ABS deals – BJETS 2018-1 and BJETS 2018-2. The financier says both were well received by investors, attracting 30-plus and 25-plus unique investors respectively.

Global Jet Capital has previously said it would look to build on the relationships established through these two ABS launches and look to raise more money through the ABS market, which it sees as being a primary component of its long-term funding structure and is positioning itself to be a serial issuer.

ABS deals have become commonplace in the commercial aircraft market, with issuances from behemoths like Air Lease Corporation joined by notes got away by smaller players, such as the regional-aircraft focussed Elix Aviation.

Partly what makes aircraft on lease an attractive securitization is that operating leases are typically hell or high-water leases, meaning that payments must be made on the lease irrespective of issues the lessee faces. Furthermore, aircraft are highly moveable as an asset, meaning that the securitized portfolios are assumed to be able to find rent-paying homes after the first lease ends relatively easily.

However, the sheer scale of commercial aircraft ABS deals has attracted some criticism from bankers. One negative remark made quite often is that some of the assets in ABS deals have been of a too high vintage with short-term leases attached, making placing those assets once that lease term is over troublesome, raising an issue of an inability to service the payments on the ABS.

For example, Kroll Bond Rating Agency downgraded the ratings of the Series A Loans, Series B Loans and Series C Loans of Prop 2017-1 Limited, a turboprop aircraft ABS transaction from Elix Aviation in July 2018.

This was because “total cash flow available for debt has been less than anticipated relative to KBRA’s initial base case”, the agency noted at the time.

Indeed, many of the assets in Elix’s ABS were vintage turboprops, and delays in finding new leases impacted the ABS.

There may be potential parallels with business jets as, just like turboprops, they are harder to place than a vanilla Boeing 737 or Airbus A320.

One banker notes that Global Jet Capital’s deal was interesting and a sign that the ABS market is “so hot” right now.

However, the banker warned that assumptions may have been made that business jets will behave just like commercial jets, which was a similar mistake people made with helicopters.

There is no doubt that the ABS market provid190617 global jet reviewedes a useful financing tool for those in the aircraft business. But as with many good things in life, once everyone starts to cotton on, quality can reduce, leading to bad deals being done and ultimately making the market too expensive or putting off investors to such an extent it all but closes.

General Dynamics: Weaker aerospace performance made up by marine, combat and technology gains