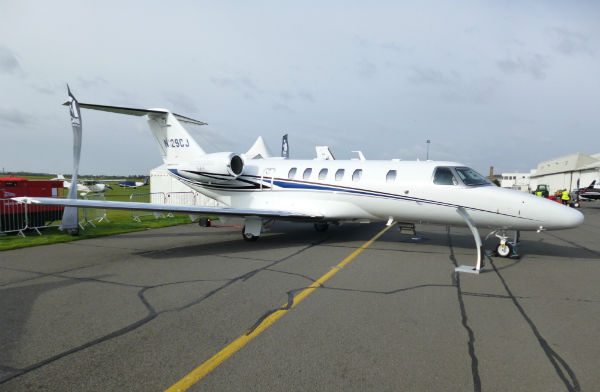 Cessna will display its line of Citation business jets next month at AERO Friedrichshafen Germany, represented by the Citation M2, Citation CJ4 and Citation XLS.

The company will also display a TTx single-engine aircraft on the exhibition stand and a Grand Caravan EX turboprop.

A number of senior executive will be in attendance during the show, including Tom Perry, Brian Steele and Jeff Umscheid.