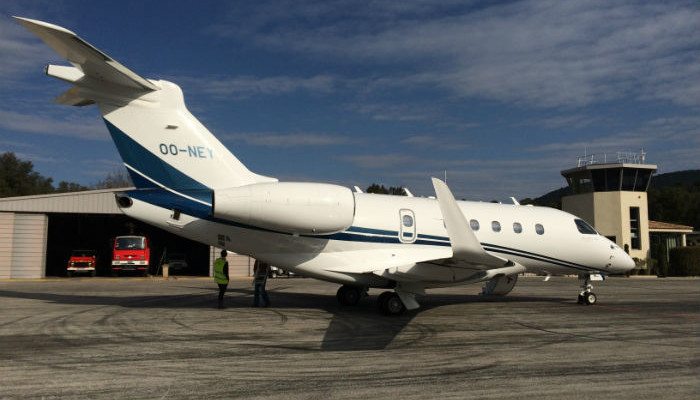 ASL has received approvals from London City Airport to operate Embraer Legacy 450 flights from the airport.

The aircraft, serial number 55010003, was delivered to ASL and its partner company Smartair in January 2016 and was the first Legacy 450 registered in Europe.

In spring 2016, the company announced that it had received approval to operate charter flights in and out of the challenging airport of St. Tropez (La Mole) on the French Riviera, where the aircraft was based during the entire summer season of 2016.

The aircraft was recently retrofitted by Embraer with the new “Steep Approach Mode”, allowing the aircraft to perform stabilized approaches with up to 6°steep angles (London City’s final approach glide-path is 5.5°).

Philippe Bodson, CEO of ASL said: “Will boost charter sales, especially for people willing to connect to London’s economic heart, but also create new direct routes between unique destinations such as flights between London-City and St. Tropez (La Mole), which are currently impossible on most light, mid-size and super mid-size jets comparable to the Legacy 450, due to the very demanding aircraft performances required as well as for flight crew members, who require special training on both of these airports.”