Chapter 11 filings are often complicated, heated affairs. But the shareholders of Zetta Jet, the Singaporean-headquartered US business jet operator, are in open conflict. Lawsuits have been filed in both countries, including one alleging racketeering, fraud and other criminal activities.

Two of Zetta Jet’s founders and the company’s new managing director filed for bankruptcy protection in California last Friday. But Zetta Jet’s majority shareholders have obtained an injunction in Singapore ordering them to stop.

The company and two of its co-founders, James Seagrim and Matthew Walter, have filed a civil suit against Geoff Cassidy – the third co-founder. They accuse him of nine serious crimes including racketeering, fraud and false promises. They allege that Cassidy enriched himself with between $20 million and $30 million of Zetta Jet assets and blame him for the company’s weak financial state. Miranda Tang, Cassidy’s wife and former head of human resources, is also accused of racketeering and other crimes.

Cassidy and Tang dispute and deny all of these accusations.

Zetta Jet was founded in 2015 by Cassidy – who was based in Singapore – along with Seagrim and Walter, who both worked in California. In 2016 a British Virgin Islands company called Truly Great Global, owned by an Asian investor called Li Qi, took a 30% stake for $60 million. It also provided $70 million in loans. Truly Great Global is represented on the Zetta Jet board by Li. Tang was also a member of the Zetta Jet board, along with the three founders and Li.

Li’s board position and Truly Great Global’s stake means that he has a key role in deciding Zetta Jet’s fate. In the last few weeks, he appears to have changed sides. In September he sided with the US co-founders in removing Cassidy from the company. Yesterday he joined with Cassidy to oppose the Chapter 11 filing.

The three co-founders have often disagreed but their relationships had soured completely by June 2017.  On 17 August 2017, the board met in Hong Kong. Tang did not attend but the other four directors – Cassidy, Seagrim, Walter and Li – did. After more than five hours of arguments, Seagrim and Walter convinced Li to join them in voting to remove Cassidy and Tang from Zetta Jet’s board. A few weeks later, Michael Maher, a formal naval officer and government employee who had held senior positions at a large US government contractor, was appointed Zetta Jet’s CEO. Seagrim became executive chairman.

Seagrim, Walter and Zetta Jet filed the criminal suit on 8 September. A week later, Zetta Jet filed for Chapter 11 bankruptcy protection. The filing included a board resolution giving Maher the authority to do this. It was signed and dated by Walter and Seagrim. Li’s signature was on the form but it was not dated.

In a press release Maher said: “By availing itself of the Chapter 11 process, the company will be able to continue its normal daily operations while the management team works to restructure the company’s debt, making Zetta Jet financially stronger. The company has ample liquidity to meet all of its post-bankruptcy obligations and our commitment to providing our passengers with safe, reliable and luxurious air travel remains unchanged.”

“The debt restructuring was necessitated by the company’s recent discovery that its former managing director, Geoffrey Cassidy, had misappropriated funds from the company and committed other fraudulent activities.”

In the same press release, Zetta Jet stated: “The debt restructuring was necessitated by the company’s recent discovery that its former managing director, Geoffrey Cassidy, had misappropriated funds from the company and committed other fraudulent activities.”

The company alleges that Cassidy used its funds to buy and renovate two large motor yachts, buy property in France and Singapore, and pay for three cars worth between $2 million and $3 million. It alleges that he used its aircraft for more than 300 hours of personal flights. And it also alleges that Cassidy received kickbacks when buying aircraft. The company says that are cooperating with an FBI investigation. Cassidy denies all of these claims.

And Cassidy has fought back.

On Tuesday 19 September, Cassidy and Truly Great Global – represented by Li – obtained an injunction in the Singapore High Court. It orders Zetta Jet and its management to stop the Chapter 11 filing. Together they hold 64% of the company’s shares.

“On the morning of 19 September 2017, the majority shareholders obtained an injunction against Seagrim, Walter and Zetta Jet to stop them, whether by themselves or through their agents, solicitors or special counsel, from carrying out any further steps in or relating to the Chapter 11 filings, until trial or further order,” said Cassidy and Qi in a statement sent to suppliers. “The majority shareholders will now engage US counsel to deal with the damage done to the companies. A shareholder meeting has been called for 3 October 2017 to change the management.”

It is not clear how the US bankruptcy court will react to the Singaporean ruling.

The legal fight is being watched closely by Zetta Jet’s creditors. Many have been worried for several months. Cashflow issues are common for fast-growing operators and Zetta Jet was late paying many bills.

A lender sued Zetta Jet in May, claiming that the operator had defaulted on an aircraft loan. Another financial institution filed a similar claim in July. At the Corporate Jet Investor Singapore Conference in June – where Cassidy was a speaker – a number of suppliers privately complained that they were owed money by the company. Some were threatening to cut off services.

The Bombardier figure relates to damages if an order is cancelled. Zetta Jet has much larger commitments to the manufacturer. It had agreed to take five more aircraft from Bombardier this year – two Globals and three Challenger 650s – worth more than $200 million.

Zetta Jet’s head office is in Singapore but the company has a US Air Operating Certificate and most of its customers are from America. Both Seagrim and Walter are based in California, running operations and sales respectively. Before he was voted out, Cassidy ran fleet planning, human resources and accounts from Singapore. The company was structured like this because it was formed by merging US and Singaporean companies.

Seagrim and Walter founded Anglo American Jet Charter in California in 2010. Soon afterwards they acquired Advanced Air Management – a Californian company originally founded by Hollywood actors Bruce Willis and Demi Moore. The company grew quickly to manage ten aircraft and specialised in one-way business jet charter. Seagrim and Walter were confident that they could make money buying aircraft and then making them available for charter.

At the same time, Cassidy was running Asia Aviation Company, a Singaporean aircraft management company founded by his father. He had an Asian client looking to place an aircraft with a US operator. He was also confident that he could find finance to buy a fleet of aircraft.

In August 2015 they formally launched Zetta Jet with one Bombardier Global 5000. The three founders – Cassidy, Seagrim and Walter – were equal shareholders. Two years later the company has 12 Bombardier Global 5000s and 6000s, as well as four Bombardier Challenger aircraft (it also manages a number of Gulfstream aircraft from Advanced Air Management’s fleet).

Two of the early Globals were originally bought by the entrepreneur who owns Truly Great Global and were later refinanced. Financial institutions that have financed aircraft for Zetta Jet include China’s Minsheng Financial Leasing, AVIC Leasing and Canadian finance company Element (which is no longer active in business aviation).

In 2016 Asia Aviation Company, Anglo American Jet and Advanced Air Management were merged into Zetta Jet. Soon after that, the company sold a stake to Truly Great Global to help pay for aircraft deposits. Seagrim and Walter claim that Cassidy used this as an opportunity to keep his shareholding intact whilst diluting his co-founders’. Cassidy disputes this.

Chapter 11 filings are not unusual in aviation. Almost every major US airline has filed for bankruptcy protection in the past ten years and it is important to stress that Zetta Jet is still operating. But it is hard to remember such a contentious case.

[svtimeline][/svtimeline] The history of Zetta Jet

“This agreement not only strengthens our market position in the Asian aviation market, it also indicates the strong recognition and confidence that AVIC Leasing, a key partner of Zetta Jet and a leading player in China’s financing market, has in the growth potential of Zetta Jet and its business.” said Cassidy.[/svt-event] 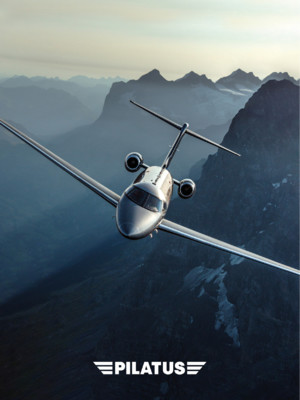 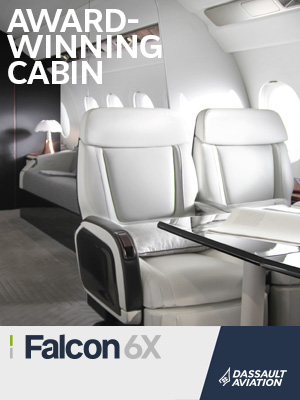 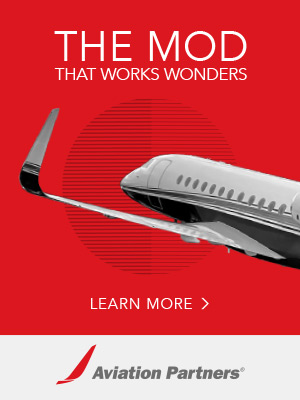 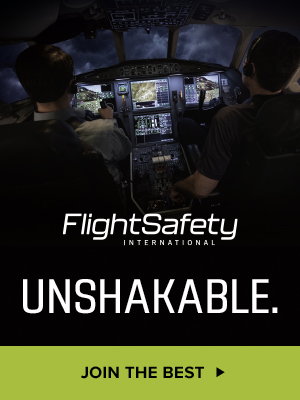