The Spike S-512 supersonic business jet will feature panoramic display screens fitted onto the walls of the cabin instead of windows.

Spike Aerospace, the company behind the Spike S-512 supersonic jet – tentatively scheduled for a 2018 entry-into-service – has published a series of digitally-generated images which give a first look inside the S-512’s windowless cabin.

MUST-READ: Supersonic business jets: Flights of fancy or soon to be reality?

Although early images of the S-512’s exterior suggest that a thin strip of glass will wrap around the fuselage – almost like a pair of sunglasses – the aircraft manufacturer has revelealed that the cabin will be completely windowless. Instead, it will come fitted with a thin panel of display screens into the walls of the cabin.

Cameras surrounding the entire aircraft will construct breathtaking panoramic views displayed on the cabin screens. Passengers will be able to dim the screens to catch some sleep or change it to one of the many scenic images stored in the system.

Spike says it has omitted the windows usually found inside aircraft to bypass structural issues and reduce the aircraft’s weight. However, the proposed interior looks similar to the windowless private jet concept presented by Technicon Design at NBAA 2013.

Although Spike has not specified what panoramic images will be projected onto the cabin’s display screens, one commentator on the company’s website says: “You could make it to look like the passengers are in orbit around the Earth, flying over the surface of the Moon or flying over a fictional landscape like Pandora from Avatar.”

The announcement of Spike’s windowless design is the second innovation to come from the company in less than a week, after it transpired that Spike is using Indiegogo, a major crowdfunding platform, in an attempt to raise some of the funds needed for its supersonic jet.

In 2011, Alasdair Whyte, editor of Corporate Jet Investor, wrote an article – regarding Hypermach’s SonicStar – which argued that the biggest challenger for supersonic jets would be “finding investors prepared to back them in the long-term.” While Hypermach is “still seeking a major investor,” Spike is clearly taken a less conventional route to aircraft finance. 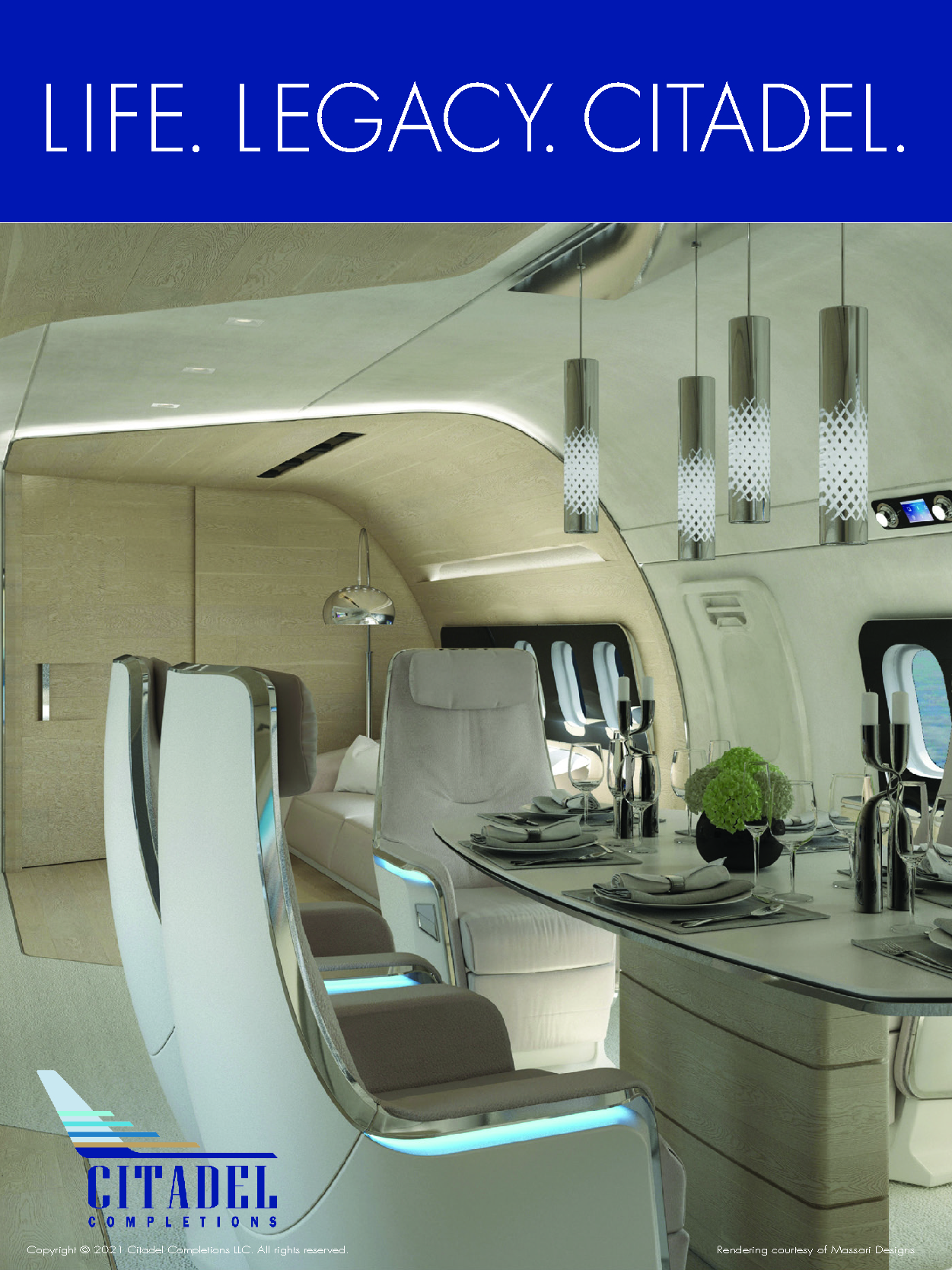