Papariella continued “Our fleet growth is a testament to our seasoned operational team, excellent safety systems and internal sales culture. We’re proud to provide our clients with one of the largest charter fleets of well-appointed Gulfstream aircraft in the world.”

The new GIV has 15 seats and includes an aft lavatory, a full-sized aft galley, forward lavatory and an entertainment system.

The Jet Edge charter fleet consists of GV, G450, GIVSP, GIV, GIII and G200 large cabin aircraft located within the United States and China. Over the next 18 months, Jet Edge has firm deliveries on eight additional aircraft, which include G280s, G550s and G650s.  Two more aircraft are due to arrive by August 2013.

“Our mission since acquiring the company in August 2011 has been to build a sold operational platform, which allows us to provide a safe, reliable and charter-friendly fleet of large cabin aircraft in strategic locations across the globe,” said Papariella.

“Our operational and maintenance support teams have executed our goals flawlessly. By sticking to our model of ‘like aircraft,’ it provides our customers and our third party sales partners network with reliability, mechanical recovery and ease of booking, while our owners receive unique charter revenue opportunities, as well as lower fixed vendor costs unlike those available with traditional home based aircraft operators,” Papariella concluded. 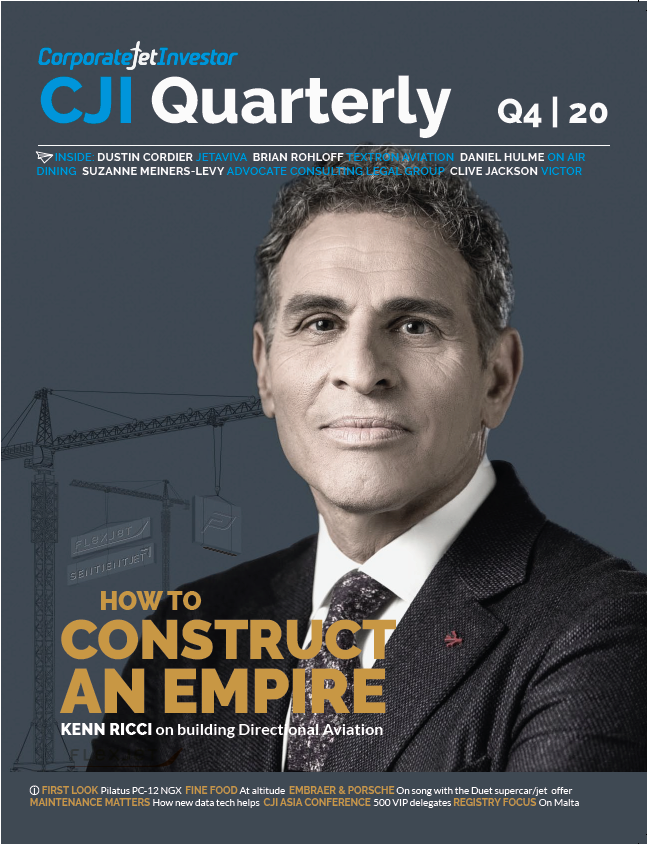