Under its agreement with Gulfstream, IAI builds the G280 in Israel and then flies the aircraft to Gulfstream’s Dallas facility where the interior is completed, and the exterior is painted.

From there the aircraft is delivered directly to its customer. IAI had the same agreement in place with Gulfstream for the G150, but production of that aircraft was terminated by Gulfstream recently.

According to a recent article on Israel’s Globes news website, IAI had been considering closing one of its manufacturing plants that is building parts for the G280 program as part of its internal restructuring plan.

However, an IAI spokesperson says that it is committed to the G280 program and that any future strategic initiatives that it is considering all involve still building the aircraft.

In a statement issued to Corporate Jet Investor, the company said “IAI would like to clarify that it is fully committed to its partnership with Gulfstream and to the G-280 project. The company does not and never did consider discontinuing the production of the G280. IAI will continue to fulfill its part in the collaboration in the best way possible.”

“Concurrently, IAI is in the process of evaluating a range of future strategic initiatives in all its operations, including civilian ones. No decisions have been taken yet,”

Gulfstream and IAI began the design process of the G280 in 2005 as the update to the Gulfstream G200.

The first aircraft was delivered in November 2012. So far over 120 G280s have been delivered. 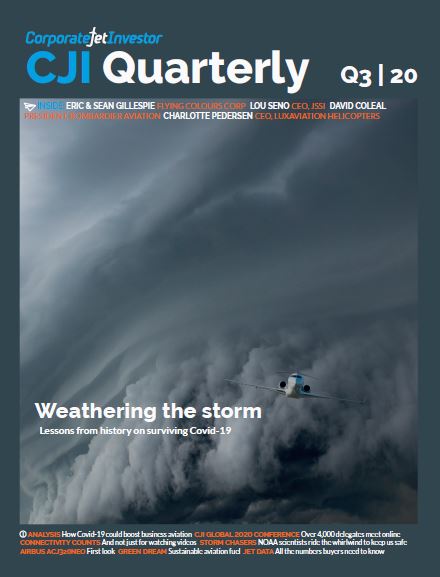