The company flew nearly 9,000 charter hours by the midpoint of the year.

Jet Edge has already added 13 charter jets to the company’s charter fleet in 2016, with another eight in the pipeline for delivery later this year.

The company is the sixth largest charter company by fleet size and second largest exclusively large-cabin fleet in the US.

Jet Edge’s yearly growth and performance are key partnerships they  established this year, as well as the company’s existing partnership with business jet partner Asia Jet in Hong Kong.

Geoff Makely, executive vice president and general manager for Jet Edge added: “As our company grows, we’re reminded of the outstanding contributions that every member of our staff brings to Jet Edge, further ensuring our success. The company absolutely embodies the modern workplace by providing an environment that welcomes new ideas from every staff member, invests in cutting edge resources across every department, and fosters both employee and client loyalty.” 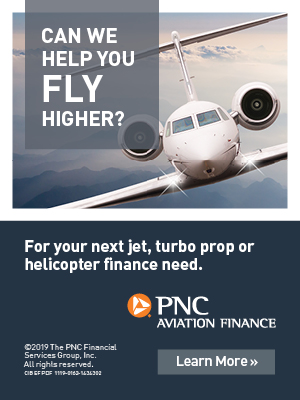 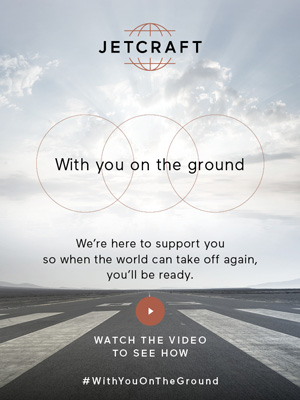 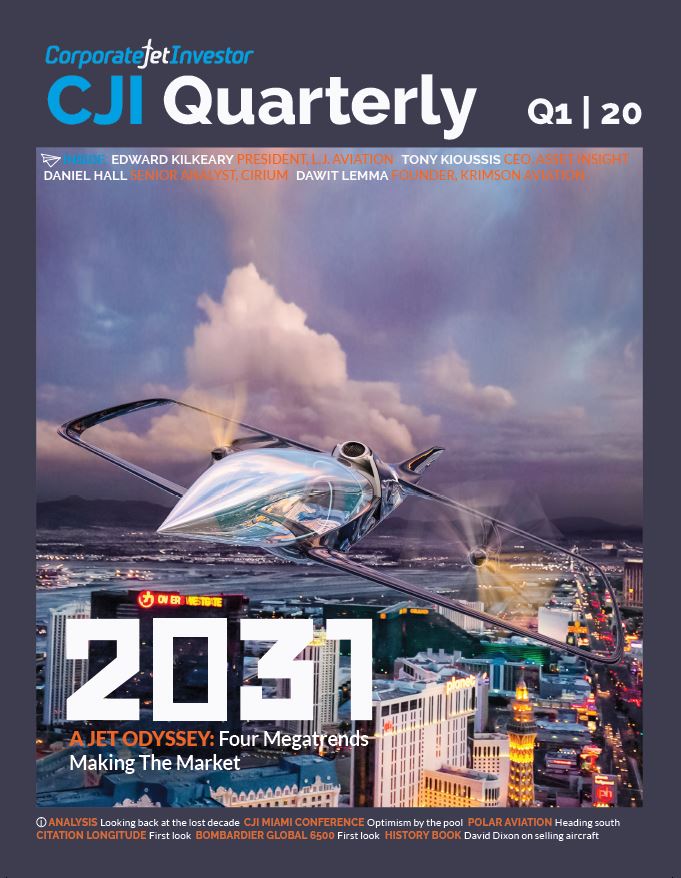