I’m leaving on a jet plane, but who’s paying?

Harley Richards, Tax Practice Manager at KPMG Isle of Man looks at private usage of a jet and payrolling the crew.

In amongst the costs associated with owning, leasing or chartering corporate jets are two issues that are often overlooked. This can be because those involved with the owning, leasing or chartering do not realise there could be problems, or that the amounts involved are, relatively speaking, small. However, if ignored, they are likely to cause income tax (and social security) problems for both employer and employee alike.

The issues in question are private usage of a jet and accounting for payroll taxes in respect of the crew’s salary costs. Although this article is written primarily from the point of view of UK income tax and social security, most jurisdictions have legislation governing these topics – some giving rise to even more draconian charges than the UK – so a prudent approach would always be to satisfy yourself that you do not have any underlying responsibilities in respect of these matters, from the outset.

Firstly, let’s consider the UK income tax laws relating to the provision of a corporate jet for private usage as a benefit of kind to an employee. In basic terms, the employee will be liable to income tax on 20% of the aircraft’s market value when it was first placed at the their disposal, plus additional expenses (such as landing fees, insurance, aircrew costs etc), less any contributions made by the employee.

It is important to note that this tax charge will arise if the aircraft is available for the use of the  employee; Her Majesty’s Revenue and Customs (“HMRC”) guidance clearly states that whether an employer’s assets (in this case the aircraft) are actually used or not is immaterial. The relevant legislation is triggered where an asset is “placed at the disposal of” the employee, rather than the point at which the employee makes use of it. In practice, therefore, HMRC will often deem an asset to be permanently at an employee’s disposal for private use (particular in an owner managed business for example) unless its availability is actively restricted.

Let me clarify this with a simple example. Consider an aircraft with a market value of £1.5 million that is placed at an employee’s disposal (with no restrictions on when it may be used) and the employee uses it for 60 days during a tax year. The basic benefit in kind charge to the employee will be 20% of the aircraft’s market value i.e. £300k (being 20% of £1.5m). A further benefit in kind charge arises in respect of costs relating to the aircraft’s use. If we assume these costs total £20k for the year then the total taxable benefit in kind becomes £320k. In the UK, for a 50% tax payer, this means a personal income tax liability of £160k (plus an associated employer’s Class 1A National Insurance Contribution (“NIC”) of 12.8% of the £320k). These liabilities will exist for each year the aircraft is made available for the employee’s private use, regardless if how much actual private use takes place i.e. the 60 day’s private usage is irrelevant for the purposes of the tax liability calculation.

However, the taxable benefit charge can be reduced if the private use of the aircraft is “actively restricted”. Say that the same aircraft is managed by a 3rd party on behalf of the employer and the employee must book the aircraft in advance for private use. If the jet has been used for 200 days in total during a tax year, but again is only used privately for 60 of those days, the £320k benefit in kind charge can now be apportioned not only against private usage (i.e. 60 days) but also against total usage in the year (i.e. 200 days). This gives us a new taxable benefit in kind charge of £96k (£320k x 60/200) which, in turn, will give rise to a personal tax liability of £48k. Or, to put it another way, the employee’s tax liability has been reduced by £112k for each year the jet is available for their private use, simply by managing the way in which it is made available.

The employee can also make contributions to their employer to reduce the benefit in kind charge still further (and the associated employer’s Class 1 NIC charge) but, given that the contributions will typically come from the employee’s post – tax income, this may not be financially attractive to the employee.

Another important and highly complex issue which is too often overlooked is in relation to the aircrew. Most tax authorities will regard aircrew personnel as being employees – not self employed, and hence the employer of the aircrew will be liable to account for income tax and social security costs. It is essential, therefore, to consider not only who is acting as the employer of the aircrew (or who has the ultimate employment relationship) but also in which jurisdiction the income tax and social security costs must be accounted for. It is entirely possible that these costs may need to be accounted for in a different jurisdiction to that in which the employer is registered. As a starting point, an employer engaging an internationally mobile workforce will always need to consider three factors:

When considering the tax and social security position in relation to aircrew, these factors can be further complicated by where a flight starts and stops (including stop-overs/ refuelling etc) and where aircrew spend their leave periods. Although many tax authorities recognise the concept of “incidental duties” being undertaken in their jurisdiction, it is becoming increasing difficult to sustain this argument in respect of flights that are planned and/ or scheduled, regardless of how long the crew are spending “on the ground”.

Determining where, and whether, an employer is liable to account for payroll taxes and social security costs in respect of its employees can be a very complicated undertaking, and potentially expensive (both financially and in terms of reputation) where mistakes are made, hence it is strongly recommended that (wherever possible) all aspects of the employment are considered before work commences.

If you would like to discuss the issues raised in the article, or other employment tax related matters, please contact Harley directly on +44 1625 681060 or at [email protected] 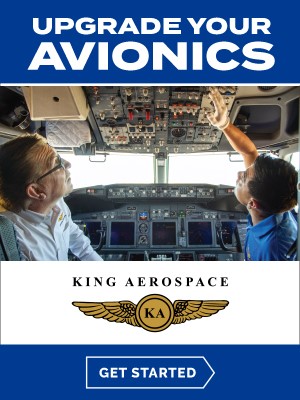 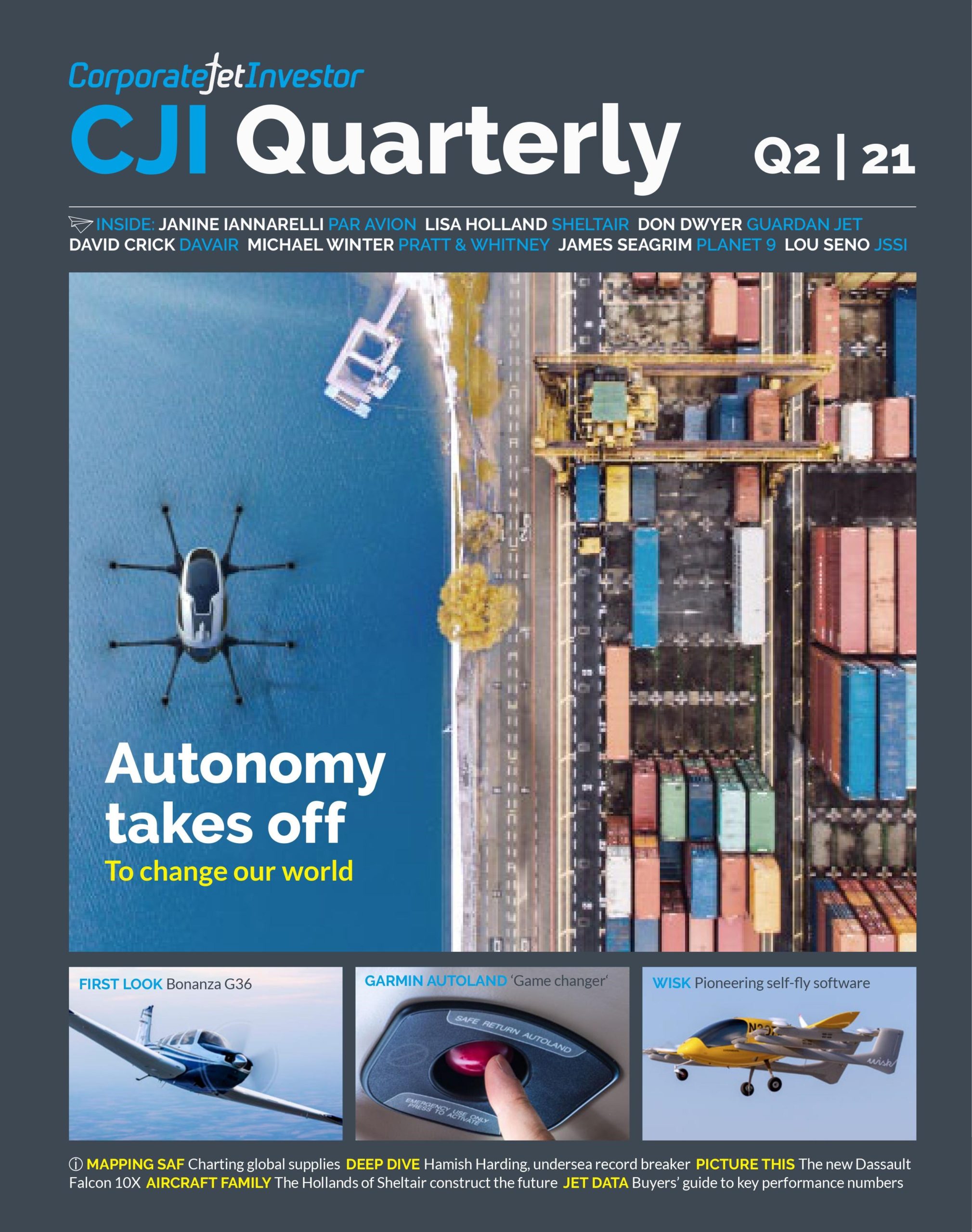