The G650ER currently holds the title for the world’s longest range business jet, with a cabin to match its incredible flight statistics.

Even pre-owned G650ERs are still expensive to buy – but this isn’t a con if you are an owner.

The G650 is an incredibly capable aircraft – and the ER upgrade makes it even more so.

The ER variant means that the aircraft is capable of flying 500nm further than a standard G650 – taking its maximum range to 7,500nm. This makes it the longest-range business aircraft ever.

This allows the G650ER to fly incredible distances such as New York to Mumbai or London to Darwin nonstop. Although 500nm does not sound like much, it makes a huge difference in connecting more global city pairs. 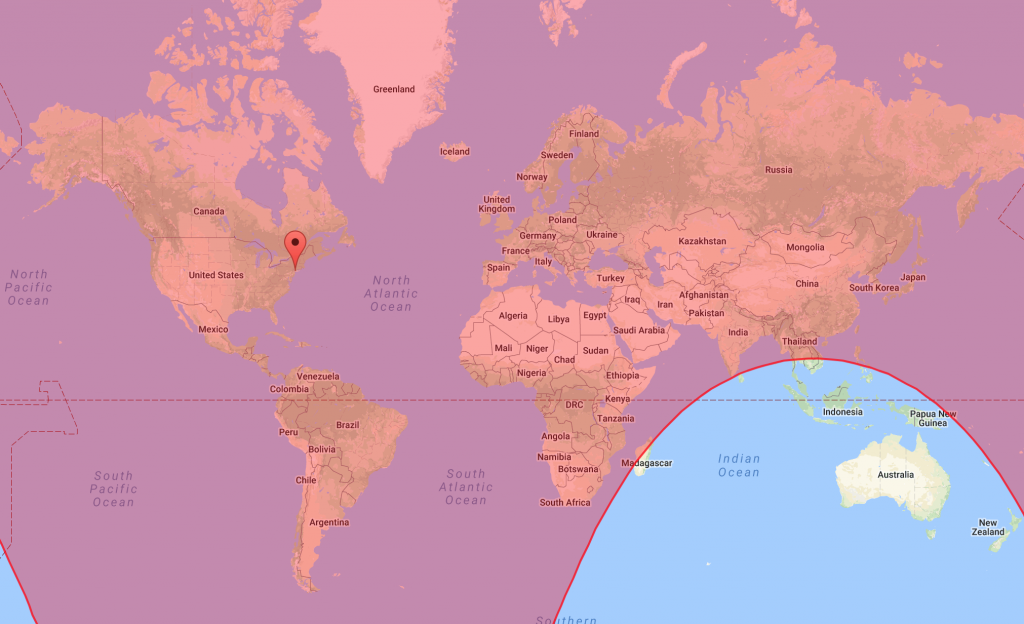 This additional range is made possible by an increase of the fuel tank’s size, allowing for another 4,000lbs of fuel to be stored in the aircraft’s massive wings. The upgrade is also available as a retrofit option for standard G650s – taking around two weeks to complete with a price tag of $2 million.

Achieving this range whilst flying at 652mph/1,049kph/Mach 0.85 makes the 650ER’s capabilities even more impressive. During test flights, the G650ER flew from Hong Kong to Teterboro in just over 14 hours.

In terms of performance, the G650ER stands at the very top of business aviation.

The ER upgrades do not alter the cabin dimensions or interior of the standard G650. The cabin remains highly luxurious, with the ability to seat up to 18 passengers in a high-density configuration – although eight passengers is a more typical number of passengers for the G650ER.

The cabin remains at 47ft long, 6.5ft high and 8.5ft wide, allowing a vast amount of space for passengers to relax and travel in comfort.

The cabin features Gulfstream’s Cabin Management System (GCMS), allowing passengers to control the cabin lights, temperature and monitors via a smartphone App. Other features include 16 of Gulfstream’s classic oval windows, up to two lavatories and a complete wet galley.

A new G650ER will set you back $66.5 million. Although expensive, the aircraft’s popularity has helped residual values to stay strong.

AMSTAT data shows that only three G650ERs are for sale – representing just 2.42% of the global fleet, as of March 2018. This shows there is a hard market for the G650ER – keeping pre-owned values high. The average asking price for a pre-owned G650ER is $55 million (as of March 2018) – showing the aircraft is beating the depreciation curve average of 10% of the aircraft’s value per year.

Residuals are helped by the fact the G650ER is the most-capable business jet in the market. When true competitors such as Bombardier’s G7000 and G8000 aircraft start being delivered to customers, pre-owned G650ER prices may slip.

As of March 2018, the global fleet stood at 124 aircraft. 69 of them based in North America, 32 in Asia, 9 in Western Europe, and 8 in the Middle East and Africa. Notable owners have included Steve Wynn, Qatar Executive (who own five), Jeff Bezos and Elon Musk.

In terms of operating costs, variable costs for the G650ER will average at around $3,662 per hour (assuming fuel prices of $4.17 per gallon). 403 flight hours per year would cost a total of $1.47 million in variable costs. Although this is a large sum of money, it is likely insignificant to anyone who owns a $65 million jet.